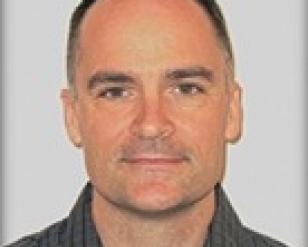 Salazar Hall 2008A
Available By Appointment Only
About
:

Loren received his BSc degree in computer engineering from the University of Alberta, Edmonton, Alberta, Canada, in 1997, and his MSc degree in electrical engineering from Stanford University, Stanford, CA, in 2003. In 2010 he completed his PhD degree in electrical engineering from the University of Leeds, Leeds, UK. His PhD research focused on the Nonlinear Vector Network Analyzer (NVNA) based on the Agilent PNA-X. He led a team that won the "Barnholt Innovation Award" for the NVNA as the invention of the year at Agilent Technologies in 2008. He was also awarded the "Bill Hewlett Award" in 2010 for a patented technology used in pulse detection algorithms for Vector Network Analyzers (VNA). He is currently a research scientist at Keysight Technologies focusing on complex stimulus/response measurements and modeling.